nodl Dojo is a collaboration between nodl and the Samourai Wallet team. The nodl Dojo is a full Bitcoin and Lightning Network node.

nodl Dojo is a collaboration between nodl and the Samourai Wallet team. The nodl Dojo is a full Bitcoin and Lightning Network node.

In its unmistakable red metal box with an etched Samourai logo, the nodl Dojo is designed to be your privacy-focused personal back-end to the Samourai Wallet phone application.

Run your own wallet back-end with Samourai Dojo, and enjoy state-of-the-art conjoining with Samourai Whirlpool, both straight out of your nodl hardware.

As a nodl node, the nodl Dojo comes with all the Bitcoin and Lightning features you would expect from nodl.

The nodl Dojo comes with premium support from both the Samourai Wallet and nodl teams. 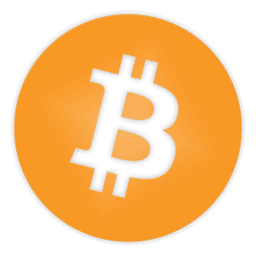 Your node, your rules. Bitcoin lets you opt in to a consensus you agree with. 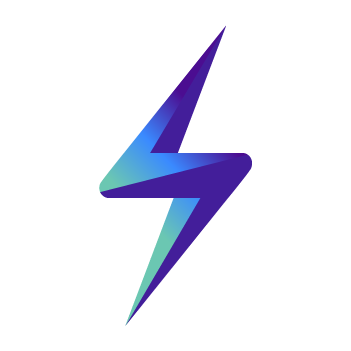 LND is the most popular implementation of the Lightning Network. 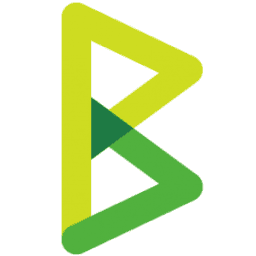 Run your business on Bitcoin’s opensource payment processor of reference.

The backend to our favorite Bitcoin wallet. 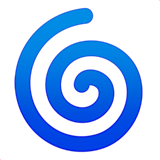 Coinjoin mixing at its finest. Protect your privacy, your future self thanks you. 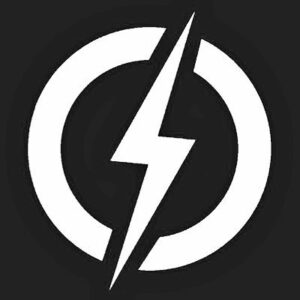 The easiest way to manage liquidity on the lightning network. 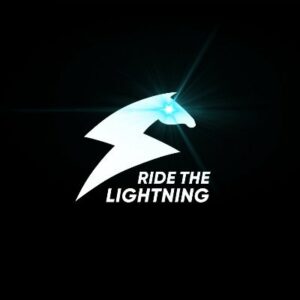 RTL is a web interface to help you manage your lightning node operations.

nodl was the first ever node implementation to offer full tor support in 2018. 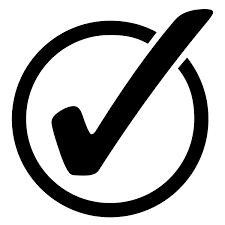 Protect your privacy when using your hardware wallet of choice.

Your own block explorer. Check your transactions, no one else is watching.